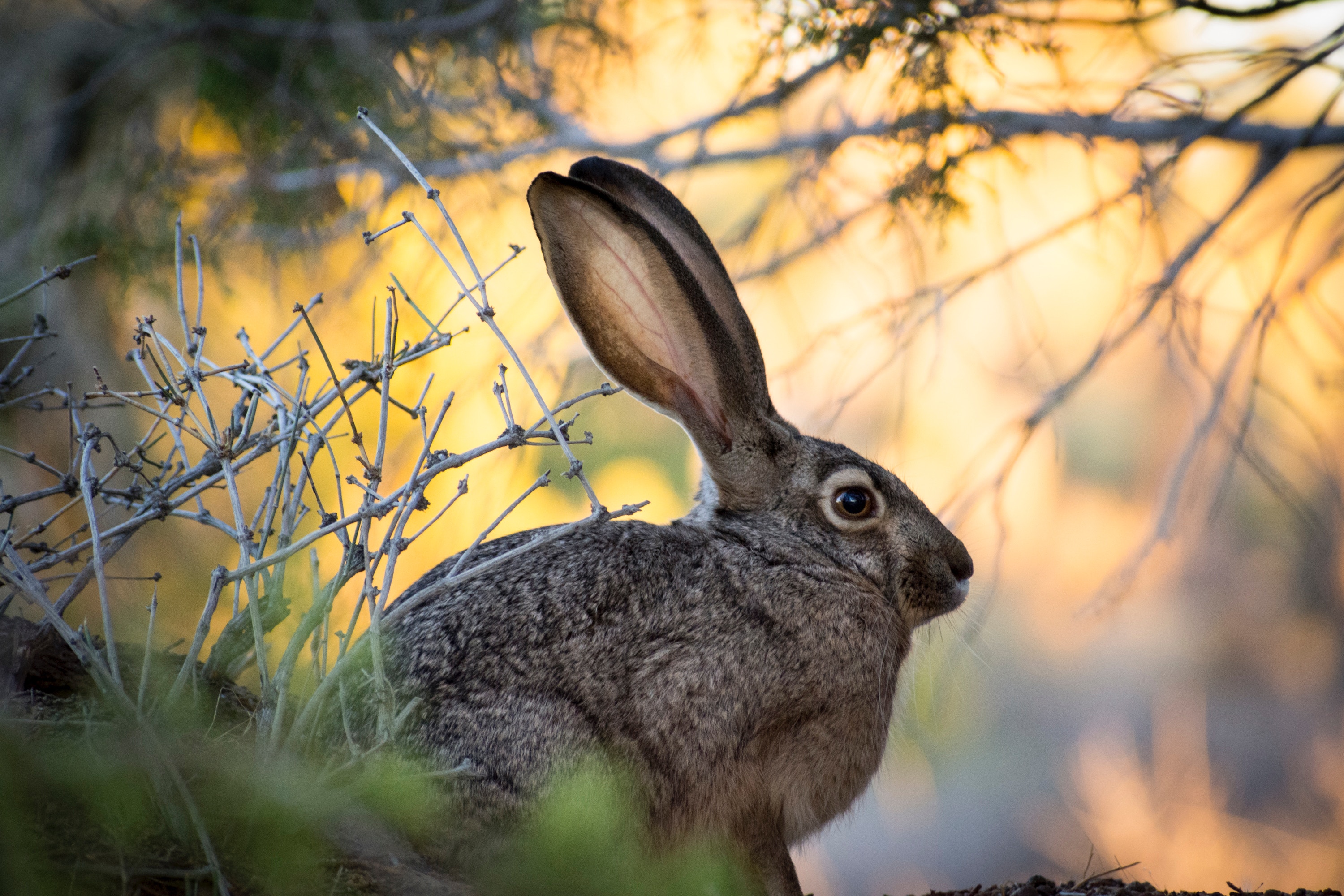 Rabbit Boss by Thomas Sanchez truly is a lost American classic. I just finished this 550-page masterpiece and I’m still struggling a bit to make sense of it all. But I hope that by exploring some of my biggest takeaways with you I’ll be able to sort through the lessons and share my awe with you so that you decide to digest it for yourself!

First off, Sanchez’s use of the English language is so full of color and life. He describes the majestic settings in this book with breathtaking vocabulary and a deft touch for navigating three generations of “progress” in the High Sierras.

This book follows three generations of Washoe Native Americans around the Lake Tahoe area. Being raised in the area, the narrative was a personal one for me, although complicated, maddening, and saddening at times. I have broken this review down by the three generations, using approximations as to their exact time in history. I hope you enjoy!

The main character of the first generation chronicled by Sanchez is a Washoe named Gayabuc. He is the hunter. He is the son of the Rabbit Boss. Each generation of Washoe follows a Rabbit Boss, an Antelope Dreamer, a Medicine Man, and other important figures in their society. The Rabbit Boss leads the rabbit hunt. The antelope dreamer leads the season of the hunt. The Medicine Man cures the people when they are ill. All bring value. All bring power.

The Washoe refer to the power, or the magic, of every living thing as Musege. When the Washoe capture and kill an antelope, for example, the hunter takes the antelope’s musege into himself. He absorbs the power of the antelope and brings it back to his people. In Western words, “energy is neither created nor destroyed. It is only transformed.”

Gayabuc is the first to witness white settlers in the Tahoe region. One day, when out on a hunt, he witnesses the white settlers of the Donner Party eating of their own flesh. For the Washoe, this was an incredibly traumatic experience, and Gayabuc would never be the same. When he decides to bring the story of the “whites who eat of their own flesh” back to his people, he assures that their fate will never be the same as well.

The second generation of Washoe in this book lives during the construction of the Transcontinental Railroad through the Sierras. This is also a time of intense mining, trapping, and hunting in the region. European settlers staked claims to property that had long been part of the Washoe’s seasonal migration path, and conflicts resulted.

Instead of relying on their traditional practices of hunting and gathering, the Washoe (being a more peaceful tribe than the neighboring Paiutes) began to rely upon the white settlements that cropped up to support mining and railroad operations. They began to take jobs on the railroad, which is what another main character of this book, Captain Rex, did.

He became a “Peacemaker of the Washoe.” Because he spoke the Native American language as well as English, he became an important figure in negotiating disputes between railroad chiefs and his people. The Washoe of this generation spent more time clearing pigweed from the railroad tracks than they did hunting or gathering their own sustenance. As a result, the people suffered greatly.

Much of the narrative of the third generation in this book is set in the Sierra Valley, a bit north of Lake Tahoe. Joe is a Native American who works several ranching jobs in the valley and Hallelujah Bob is a Native American preacher intent on saving the people so that they can, one day, “stand again in high places everywhere.”

Sanchez touches on the effects of further tourism development in the Sierra Valley, the blending of Christianity with Native American mythology, and the struggle of the Washoe to maintain their connection to Earth and to Spirit as the “white” way of life continues to dominate.

What Have I Learned?

Despite my previous knowledge of development in the Tahoe region, seeing things play out in Sanchez’s narrative brings a number of emotions to the surface. I feel responsible for the actions of my ancestors in displacing and devaluing a society that had lived in respect and harmony with Mother Earth for hundreds of generations.

I feel disgusted towards the egotistical idea that the land belonged to no one before white settlers arrived. I feel anger about the way Native Americans were used, treated, and cast aside. And I feel sad that genuine knowledge of the Earth and how to exist without depleting the Earth’s resources has been lost.

How Do I Apply It Moving Forward?

As the saying goes, “We can’t know where we’re going if we don’t first understand where we’ve been.” In my studies (of tourism in particular), I’ve found that we are far from finished with moving into new regions, capturing land, and imposing our way of life. This book, for me, only reaffirms the folly of this path.

I believe that one of the greatest resources on this Earth is diversity. Diversity of plants, animals, humans, and ways of living. It is clear to me that there is no ONE way to live. There is no CORRECT way of moving through life. But where we get ourselves into trouble is when we think that we have that ONE way figured out and we attempt to persuade others to follow that way as well.

Some people never figure out their way. We should be happy and thankful if we do. But that doesn’t mean our way will work for everyone. History can show us many examples of atrocities committed in the names of “salvation,” “progress, or “prophecy.”

In many of these cases, a powerful class of people who thought they had it figured out wound up severely negatively impacting another class of people that may have been destined to follow a different path.

We must place value on our diversity. We must not seek to THE ONE way. In truth, there are many ways. We are a diverse planet of people. We have diverse thoughts and diverse needs. We should celebrate and honor this diversity.

We cannot be afraid when something or someone is different. Because fear, my friends, will lead us to commit unspeakable actions, actions for which our belief system will “allow” us to atone for later, but actions, nevertheless, that will live with us forever.

Let’s Connect! Tell Me What You Think!

If you’re interested in investigating the pages of this book for yourself, check it out!

Find It On Amazon!

Also, if you liked what you read, didn’t like what you read, or have questions about what you read, I’d love to hear from you! Please leave a comment below if you are inspired, perplexed, saddened, or angered by any of the ideas presented above. I welcome any and all comments and will do my best to respond soon! 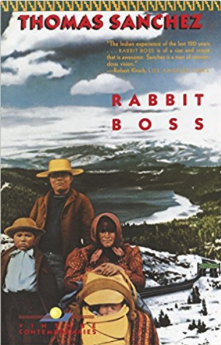 4 thoughts on “The Rabbit Boss”