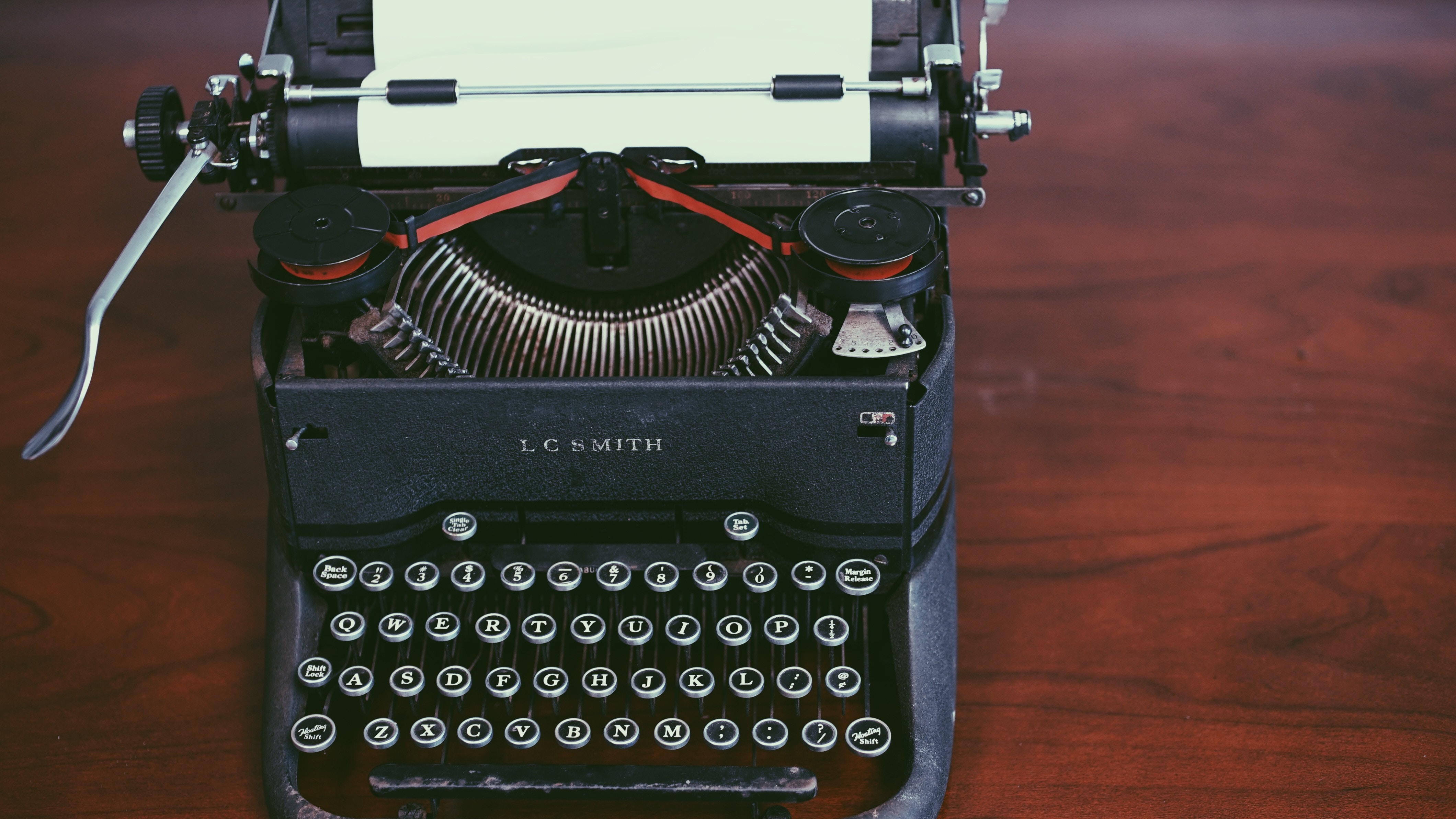 Sometimes the hardest part about writing is just getting started. Many people have the desire to create a groundbreaking work of fiction, but it is sadly only the few that actually get to the see the rewards of such a creation. If, like me, you desire to write fiction (and do it well!), putting pen to paper is the all-important first step. So, here are ten creative writing prompts to help you get in the flow.

Note: If you’re not one of those folks who aspire to write fiction, you may still be interested in some other Writing Tips I’ve offered on this site, including those about blogging, organization, and creating a website. If you’re on a completely different train and looking for a new book to inspire you, be sure to check out the many awesome selections I’ve included in my Book Reviews. If you’re interested in reading more of my personal work, check out My Books!

Your character hates his job and especially his boss. He secretly goes to a job interview with another company and receives a surprising offer. The new company wants him to keep his current job but to act as their spy. In particular, they want him to copy files for them from his boss’s computer…

It’s 20 years in the future, and space tourism has become a reality. Your character signs up for a trip to the moon. But two days into the journey, the captain of the spacecraft confides in your character that that’s not where they’re really headed…

Write a story or a poem that includes all three of these elements: a power outage, a fake illness, and an unexpected kiss.

Your character is excited to be invited to a costume party where Chris will be too. For years, your character has loved Chris from afar, but she hopes that this party will provide an opportunity for them to get closer. When she arrives at the party, her eyes instantly go to a tall man dressed as a medieval knight whom she recognizes as Chris. The fact that they’re both wearing masks makes her feel less shy, and she approaches him and starts a conversation. They spend the whole evening talking and dancing and finally make a date for the following weekend. As she’s leaving the party, she’s shocked to find Chris sitting on the front porch, dressed as Elvis Presley. Who is the man she spent the evening with?

A meal with your family when you were growing up. Try to bring the people to life on the page like characters in a story. What did the room look like? What did you eat? What were the sounds, tastes, and smells? Use descriptive details to transport the reader into the scene.

Now Get to Writing!

I’d love to know which of these prompts speaks to you most and, when you start creating a new story based on one of them, I’d love to read it when you’re ready to share. It’s important to me to connect with new writers and share/edit each other’s work with the continued goal of improving!

Disclaimer: All prompts for this post were sourced from Creative Writing Now, an email list to which I am an ongoing subscriber. I highly recommend subscribing for more writing prompts, story ideas, and writing tips/advice.

Please leave a comment below if you are inspired, perplexed, saddened, or angered by any of the prompts presented above. I welcome any and all comments and will do my best to respond as soon as possible.

14 thoughts on “Creative Writing Prompts: 10 to Get in the Flow”