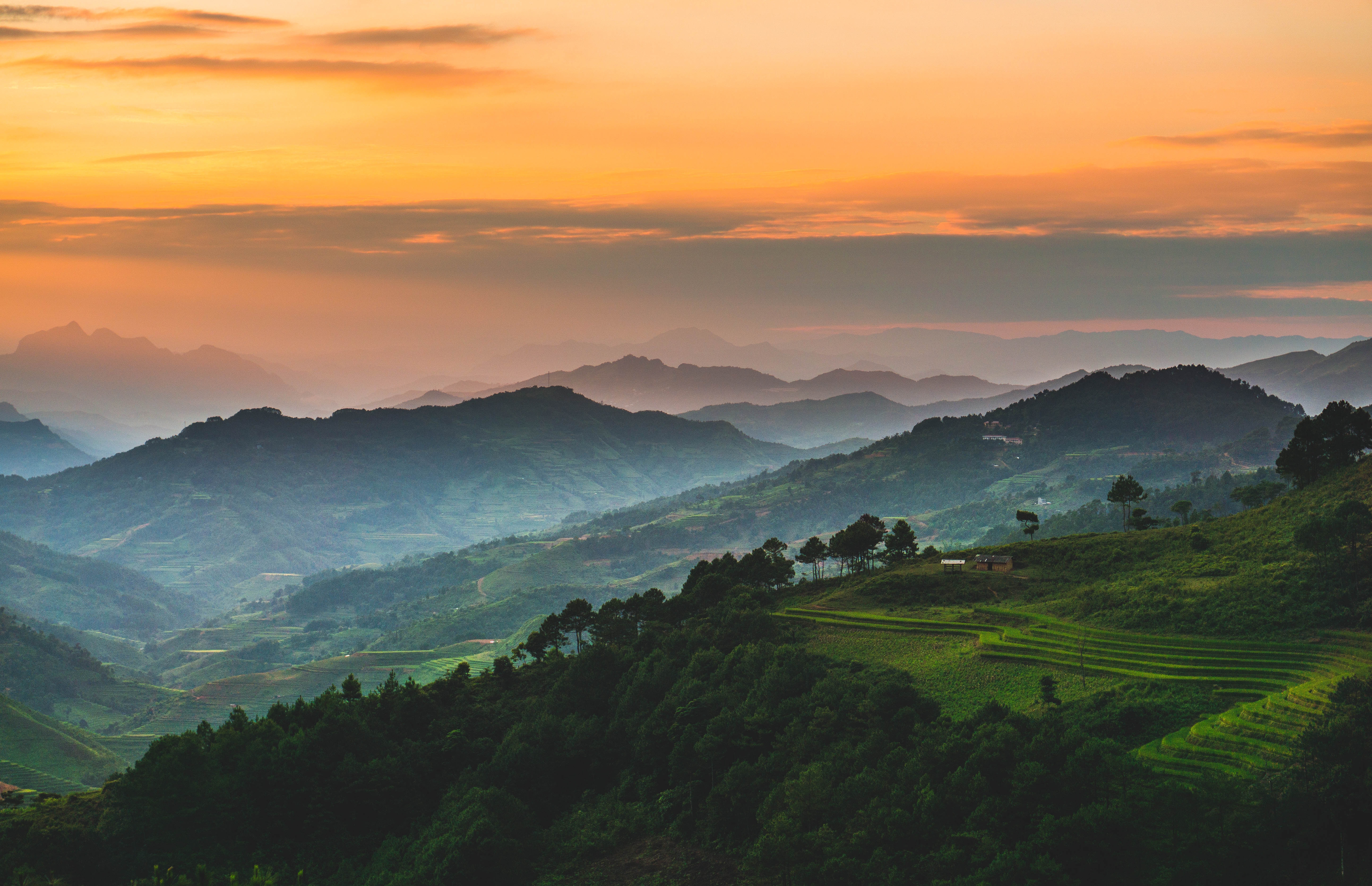 Tom Robbins’ Villa Incognito centers on American MIAs that chose to remain missing after the conclusion of the Vietnam War. Add in four generations of alluring women that share a mysterious connection to a famous figure from Japanese folklore and you can only begin to imagine the possibilities. This review of Villa Incognito will cover just enough to hook you in, but not too much to give anything away.

The starring actors in this Robbins play are three American veterans that went missing-in-action during the Vietnam War. They are Dern V. Foley, Mars Albert Stubblefield, and Dickie Lee Goldwire. They are each unique in their own manner, and Stubblefield is largely viewed as the group’s unofficial leader. Robbins uses the idea of American soldiers who decide to remain lost (rather than return to their home country) to challenge the U.S. government’s stance on foreign warfare, the commitment of soldiers, and the manner in which many veterans are treated upon returning home.

There is also another male figure that plays a central role in this play, although this figure is not human. Tanuki is a mysterious figure central to Japanese folklore. Tanuki is a badger-like creature with an addiction to sake and the ability to shape-shift. Tanuki’s affair with a Japanese farm-girl is the act that sets this entire play in motion.

The starring female actors in this book are Lisa Ko and the Goldwire sisters, Bootsey and Pru. The Goldwire sisters are actually the U.S.-based characters in this drama and have to deal with the officials from the American military and CIA in their search for the missing (but unwilling to be found) men.

Lisa Ko is the lover of both Goldwire and Stubblefield. She is a fiercely independent woman, however, and she enjoys the company of both men without a real willingness to commit to either. She holds a secret key to the unfolding of this story, and it’s a key that even she is discovering as the plot unfurls itself.

The missing American MIAs are quite happy with their situation in Vietnam and Laos when the book begins. But things become complicated when one of them (Dern V. Foley disguised as a priest) is arrested with an unimpressive collection of heroin taped to his body. This creates obvious complications for the band. But there are moving parts to this story that are unknown even to them.

Robbins (in his typical fashion) unveils twist after twist to this fascinating story and keeps you on the edge of your seat throughout. Only by digesting the full story will you be able to find out the significance of the chrysanthemum seed embedded in the roof of one of the main character’s mouths, among other mysteries!

Three of My Favorite Quotes

1. “There is no such thing as a weird human being. It’s just that some people require more understanding than others.”

We are all unique. Life is often a long test of our patience. And some of us require more patience than others, while some of us also need to have more patience with ourselves and allow our lives to unfold in good time. Nothing good comes of forcing it.

2. “Hard times and funky living can season the soul, true enough, but joy is the yeast that makes it rise.”

Trials and tribulations harden us to the elements. Struggles make us appreciate the good times. It is in those joyous moments that we feel light and free. It is when we find the happiness that we so often search for and, as this quote suggests, it is when we rise up and embrace the best in ourselves.

3. “A real villain is always preferable to a fake hero.”

As is Robbins’ nature, he makes a statement here about the importance of genuine characters. As Robbins seems to believe, it’s better to be your genuine self (whatever that means) than to change yourself in order to impress or appease others.

Why It’s A MUST-Read

For me, Robbins’ books can take anywhere from 60 to 100 pages to really hook you in. But I must implore you to stick with it through this point. Once you’re hooked, it’ll be nearly impossible to put it down. You’ll be longing to know the mystery behind the chrysanthemum seed, the connection between Tanuki and the main characters, and what is perhaps the world’s most extreme high-wire act.

I love Robbins’ books because they also do more than just provide a mystery to solve. He always does an amazing job weaving in impactful statements about politics, religion, love, and so many of the big themes that we’re all searching for answers to. Robbins will introduce perspectives that will make you think more critically than ever, all while enjoying a laugh-out-loud story.

Now it’s your opportunity to read and digest Villa Incognito for yourself! While I hope you’ve enjoyed the quotes I pulled from it and highlighted here, this is by no means a complete review. If you’ve read this selection already, I’d love to know your thoughts, feelings, and what you took away from it.