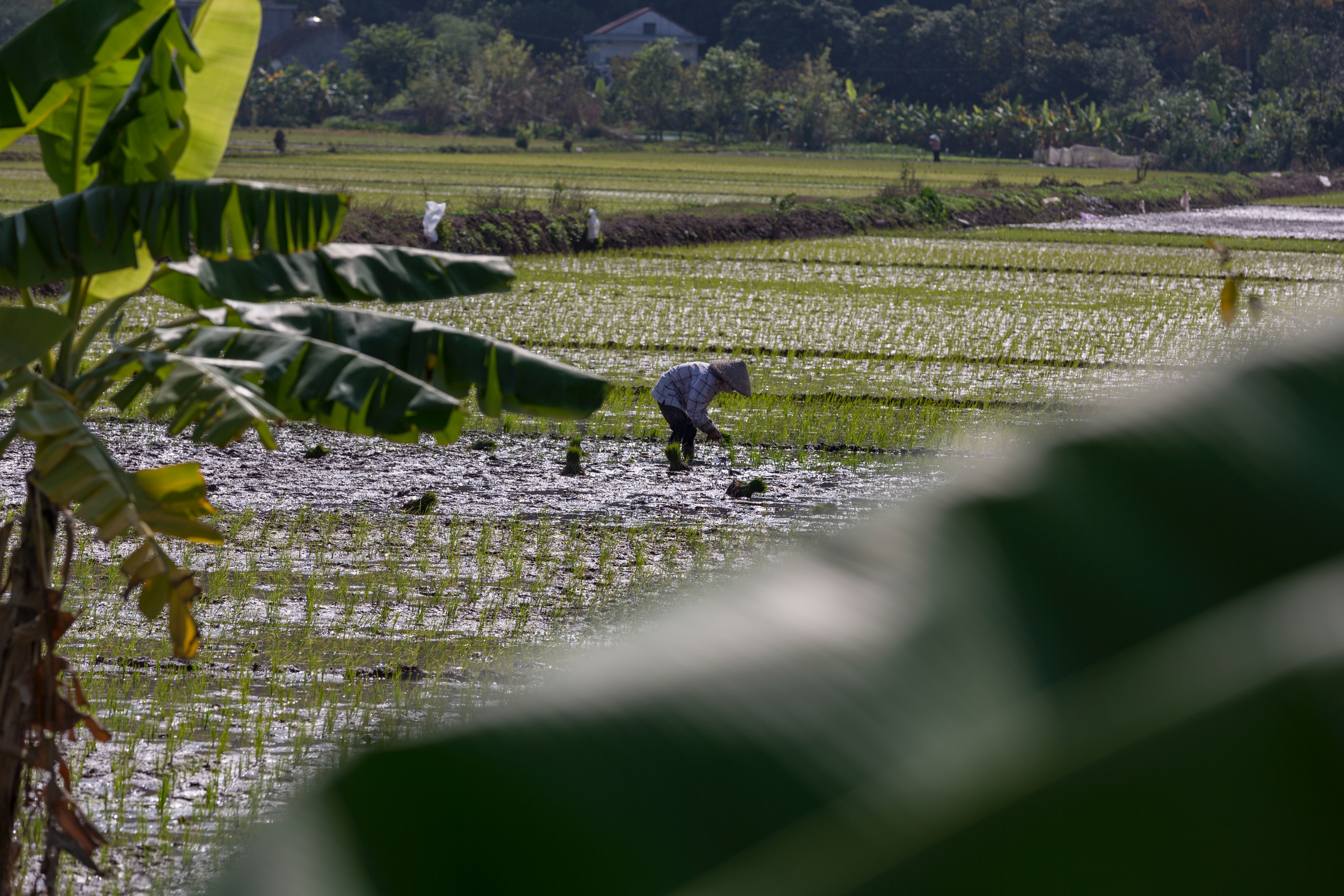 Roger Rooney’s bio describes him as a public servant turned comedian turned author. He served as the Senior Researcher for a time for the Refugee Review Tribunal, where he sat on the China and South-East Asia desk. What is clear in reading his first book is that he spent years researching the background of the story in question in order to provide you (the reader) with the most accurate picture possible. I hope you enjoy this True North book review!

True North is set in 1962 during one of the heaviest periods of conflict in the Vietnam War. It follows leading characters on both sides of the fight and details the roles of several governments, “revolution” groups, and certain shadowy figures with questionable allegiances.

It is also a story of an unlikely love story developing in a region that’s otherwise embroiled in death, tragedy, and instability. I particularly enjoyed Rooney’s portrayal of the war from both sides and his ability to make you remember that “good” and “bad” are often not so far apart as we are sometimes led to believe.

The leading male character in the book is Australian Army Adviser Lieutenant Jack Burns. His marching orders at the beginning of the book are to train soldiers from the South Vietnamese Army (ARVN) to fight more effectively against the North Vietnamese Army (NVA) forces. He realizes, as time passes, that the distinction between the two is not so clear-cut.

The leading female character is Tran. She is a recruited soldier in the NVA and has joined the “communist cause” along with her brother. Although she joins with enthusiasm to defend Vietnam against “foreign invaders”, she often has doubts about the tactics of her commanding officers and fears for the life of her brother, as well as her own.

As Jack trains his soldiers and Tran struggles with her place amongst her fellow soldiers, a battle is brewing. The bulk of the military fighting in True North culminates at the Battle of Ap Bac, where Tran’s unit elects to vie for a stronghold in a village that had previously been under the South’s Strategic Hamlet program. Jack is fighting on the front lines for ARVN and witnessing firsthand the chaos and lack of organization.

Despite the NVA’s entrenched position at Ap Bac and heavy casualties suffered by ARVN, Jack’s side winds up calling in the air strike that essentially puts an end to the battle. In the immediate aftermath, however, our star-crossed lovers meet for the first time when Jack captures a young, pretty NVA POW.

Their initial meeting is short-lived, however, as an unexpected turn dramatically changes their involvement in the rest of the war. As readers, we find ourselves searching for a way to reunite them as other events and turmoil spread throughout Saigon.

It’s one of my habits to highlight passages that stand out to me whenever I’m reading a new book. These are three of my favorite quotes from True North:

1. “He knew that in WWII it took 5000 rounds of ammo to kill one person. Few soldiers actually killed anyone. Fewer had even lined a man up in their gunsights. In Vietnam, the fighting would be done up close and everyone would be a killer. Tonight had been his initiation.”

The paragraph that preceded this quote hit me because it really gave a clear picture of what the fighting might have been like in the Vietnam War. I had also never really considered the fact (although it’s obvious now) that every war is fought differently and, as such, war veterans from different eras most likely have many different experiences to overcome when they return home.

2. “She had become part of a machine that had set its sights on toppling the southern government by stripping down its people, all in the name of progress. Modernity would be the new feudalism.”

Feudalism (as defined by Merriam-Webster) is “the system of political organization prevailing in Europe from the 9th to about the 15th centuries having as its basis the relation of lord to vassal with all land held in fee and as chief characteristics homage, the service of tenants under arms and in court, wardship, and forfeiture.”

For me, this quote (from Tran) highlights the dangers of how organizations and systems created by humans can, in turn, become quite controlling of humans. Tran recognizes that it is a machine that will not cease to exist until it has achieved its end, or it has been completely destroyed.

3. “The cycle of ying and yang is not to be celebrated. It is an eternal progression — virtue turns into benevolence, which inevitably grows into righteousness. Confucian rituals demand unthinking loyalty and trust. And blind trust is the beginning of disorder.”

I love that Rooney chose to pull from some of Alan Watts’ teachings when creating his Coconut Monk character. Although the Coconut Monk plays only a small role in the overall plot of the book, many parts of the chapter introducing him stood out to me, with this quote rising to the top. It speaks for itself, and it challenges the reader to think about the ways in which blind trust are affecting our world today.

Overall, Roger Rooney’s True North receives a solid 4 out of 5 stars. It took me a while to get into the storyline, I’ll admit, but once I did, it certainly was a page-turner. I found myself eager to learn the dramatic conclusion to Tran and Jack’s love story, and every time I thought I had a beat on how things were going to shake out, I was thrown for another twist. As a fan of mystery, romance, and history, this story checked all of those boxes and I only wished for an alternative ending, despite the fact that I know this is a selfish wish. Alas, as readers I think we often turn to books to immerse ourselves in the imaginations of others and I certainly enjoyed the journey of True North.

Now it’s your opportunity to read and digest True North for yourself! While I hope you’ve enjoyed the quotes I pulled from it and highlighted here, this is by no means a complete review. If you’ve read this selection already, I’d love to know your thoughts, feelings, and what you took away from it.

Finally, I’d like to note that I am extremely humbled to have been contacted by the author of True North and gifted a free digital version of his book to review. If you have a book that you’d like me to read and review, please don’t hesitate to reach out! I’m always on the lookout for new and exciting stories.