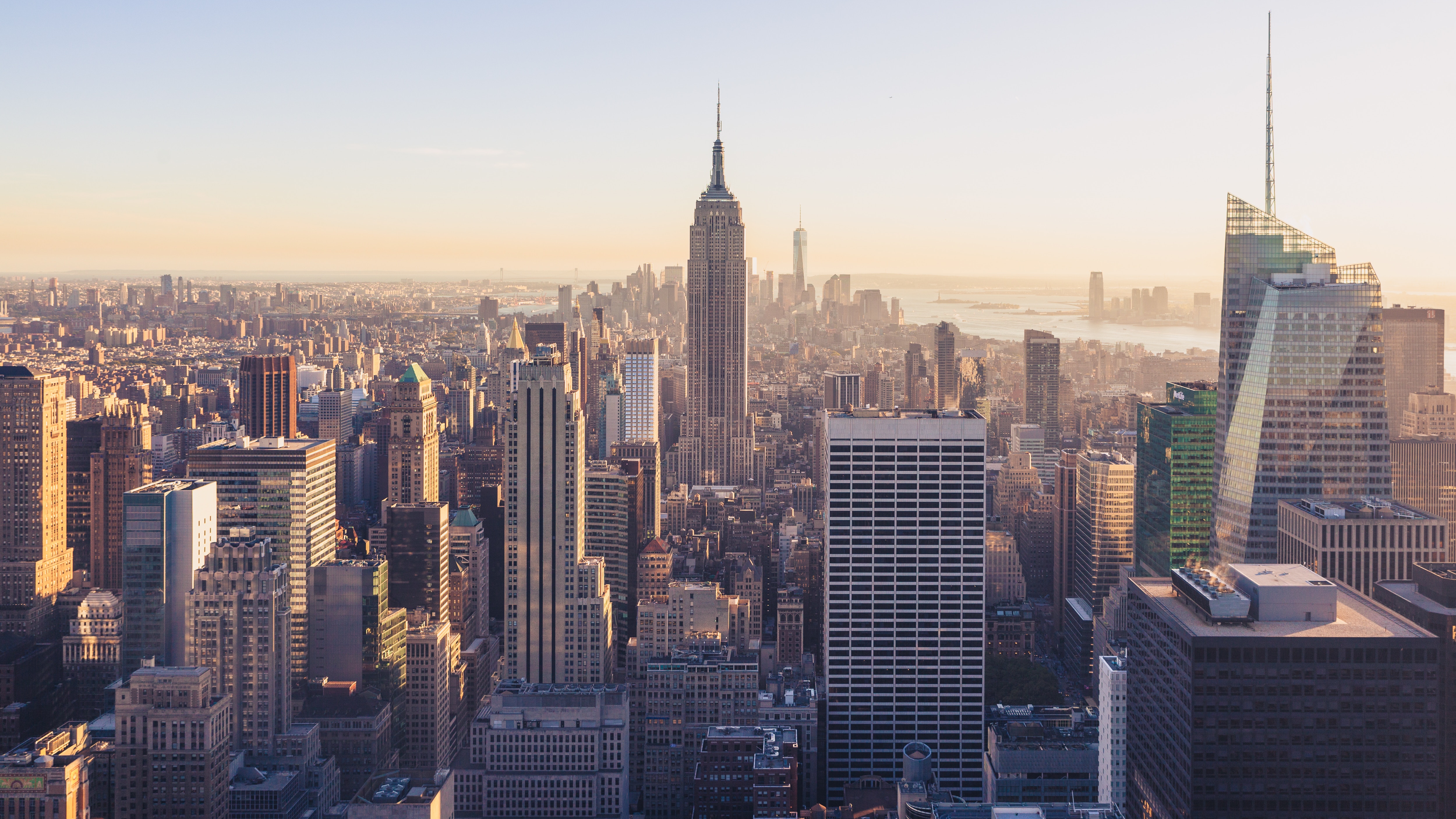 It’s been a number of years since I’ve flipped open the pages of any work done by Ayn Rand. But the lessons and philosophy that create the foundations for many of her books have stayed with me and guided a lot of my decisions since then, so I wanted to spend today’s post analyzing The Fountainhead by Ayn Rand. 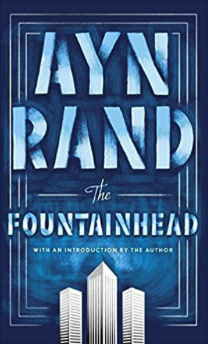 Rand’s philosophy is known as “objectivism.” According to Rand herself, “My philosophy, in essence, is the concept of man as a heroic being, with his own happiness as the moral purpose of his life, with productive achievement as his noblest activity, and reason as his only absolute.”

In other words, Objectivism holds that there is no greater goal for a man than his own happiness, but it is also careful to note that achieving happiness cannot be done “on a whim.” Rand posits that it requires a healthy knowledge of, and respect for, the facts of reality, which includes facts about basic human nature and needs. She adds that moral integrity and respect for the rights of others are fundamental to every man or woman’s quest to achieve happiness.

Rand’s heroes of objectivism, many of which she portrays in her books, are builders of businesses, inventors of new technologies, and creators of art and ideas. These heroes utilize their natural talents and work ethic, as well as trades with other independent people, to achieve their goals and realize happiness.

The man character of The Fountainhead is a man by the name of Howard Roark. He was born to a poor family and supports himself through high school and college working odd jobs on construction sites, which leads to his passion for architecture.

Roark is an idealistic architect. His designs reflect his personality in the fact that they are always innovative and austere. This innovation is a source of conflict in the book, for many prominent figures in the aristocracy of the time see his innovation as an affront to years of architectural traditions.

In Rand’s objectivist philosophy, the ideal man does not need to change, and this belief is reflected in Roark’s indomitable and statuesque nature. He is a staunch believer in his own value system and he will not change for anyone. As a result, he inspires almost a cult-following amongst those who recognize his talents, but he also inspires jealousy and hatred amongst those that don’t understand him. 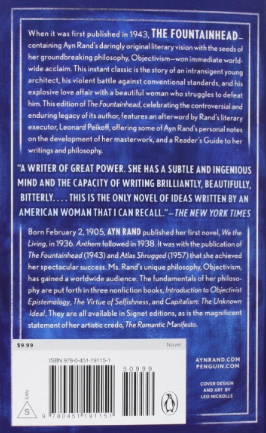 The villain of The Fountainhead is a man by the name of Ellsworth Toohey. He is the antithesis of Rand’s valiant hero; he is a man with a never-ending lust for power, but no talent. Toohey is the owner of a prominent city newspaper and he takes on a very personal mission of grinding down Roark with the goal of having the main character change his belief system.

Roark is unwavering in his beliefs, but his fierce love for the beautiful Dominique Francon winds up presenting challenges. However, this is a tale of an unstoppable force meeting an immovable object. Rand’s characters and story force the reader to evaluate his or her own belief system.

The question that I believe Rand presents in The Fountainhead is: Are you dedicated to pursuing your passion and achieving your happiness, regardless of what society may think? Or are you lusting for power at all costs, even if it comes at the expense of others?

An Analysis of Roark’s Final Statement

The powerful conclusion of Rand’s novel is a multi-page statement by the main character, Howard Roark. His statement begins with, “Thousands of years ago, the first man discovered how to make fire. He was probably burned at the stake he had taught his brothers to light. He was considered an evildoer who had dealt with a demon mankind dreaded. But thereafter men had fire to keep them warm, to cook their food, to light their caves. He had left them a gift they had not conceived and he had lifted darkness off the earth”

I interpret this opening paragraph as a statement of the importance of creating and inventing, no matter whether contemporaries agree with your methods or goals. As humans, we often don’t realize the full, true value of things until we are able to evaluate them in hindsight.

Later in his statement, Roark goes on to say, “The creator lives for his work. He needs no other men. His primary goal is within himself. The parasite lives second-hand. He needs others. Others become his prime motive.”

I remember, when I initially read this sentence, I was in complete agreement. I was in a place in my life where I was striving for creation. I was spending most of my time alone. I was writing, reading, walking outside, and writing some more. I did not have many others in my life and I was highly concerned with the question of what I am here to create.

Over time, I have also come to recognize the need of Roark’s so-called “parasite.” The risk of the idealistic creator is that he (or she) spends most of his time alone. He has friends, but does not live for them or to be with them. He has no qualms about spending this time alone, as this is the time he needs to create and to realize his achievement.

But humans also have the need and desire to share life with others. And I think it is certainly possible to live with others and, at times, for others without becoming a “parasite.” In other words, the distinction is not so black and white as Rand suggests. It is possible to maintain and live for a goal within yourself and also to live collectively, and collaboratively, with others.

Now it’s your opportunity to read and digest The Fountainhead for yourself! This is by no means a full review of the many themes and thought-provoking statements in this novel, and I believe we will each find our own interpretation that benefits us most. If you’ve read this selection already, I’d love to know your thoughts, feelings, and what you took away from it.

2 thoughts on “Analyzing The Fountainhead by Ayn Rand”